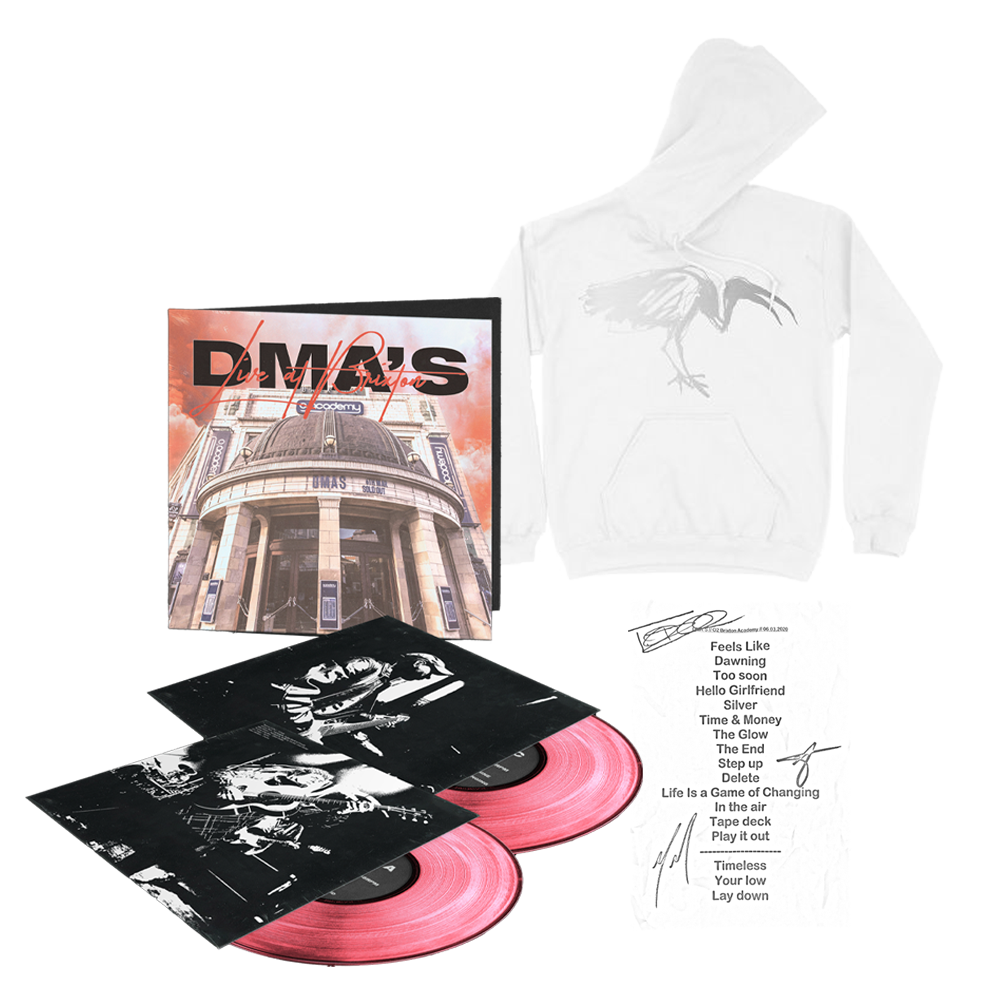 SIDE D
Play It Out
Timeless
Lay Down
Your Low